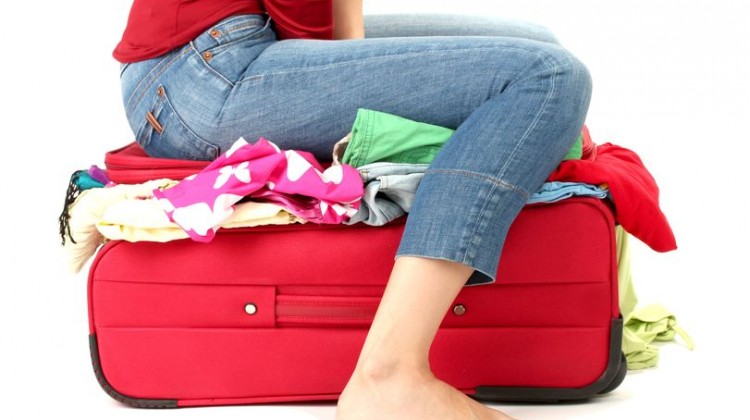 It happens to everybody at some point in their life. You are going on a trip and you don’t realize until you get to the hotel that you have forgotten to pack something important, like your socks or a phone charger. Luckily almost everything is available wherever you might plan to travel, but who wants to spend money when you could simply avoid the mistake altogether.

As many people will learn, there is a right and a wrong way to pack for a trip. Whether it’s failing to follow Transportation Security Administration (TSA) guidelines or forgetting underwear, packing mistakes will cost you during your trip. If you pack too much you might have to let something go. If you don’t pack enough you might have to buy more at your destination. Or if you pack the wrong items they might be confiscated at the airport. Knowing what and how to pack is crucial to enjoying an error-free trip.

In order to prepare you for your travel adventures, we have compiled a list of twelve of the most common packing mistakes that you should strive to avoid. 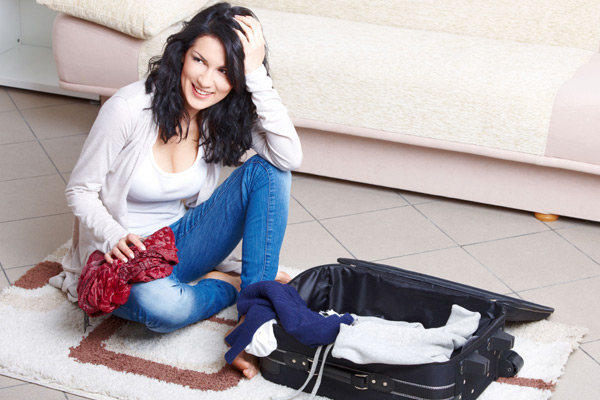 This might seem like a no-brainer, but it bears mentioning. People often forget to pack common everyday items like deodorant, toothbrushes, undergarments, and chargers. These items are easily replaced, but other things you wanted to pack might not be. It is imperative that you write up a list of everything you will need a few days before your trip. Then you can consult this list and check items off as you pack them. 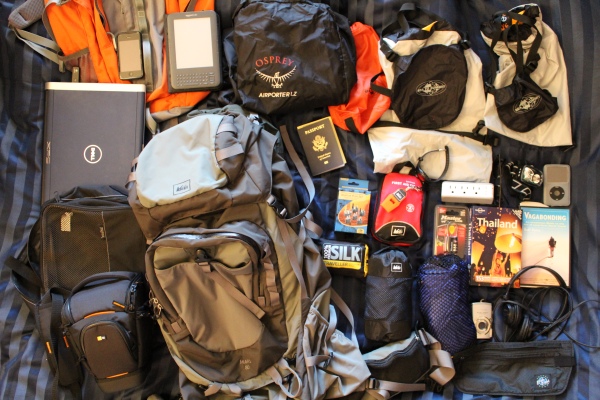 While some people might forget to pack things, other people pack way too much. One rule is to lay out on the bed everything you think you might need, and then pack half of that. Another rule is to pack not for a worst-case scenario, but for a best-case scenario. Both of these rules emphasize light packing. Too many people pack “just in case” items, only to never pull them out of the suitcase during their trip. This mostly applies to clothes, as some people tend to try and pack for every sort of situation that could arise (you probably won’t need two pairs of slacks). A good idea here is to try and mix and match your outfits so that each one could work during the day or in the evening. The packing too much rule is especially pertinent when traveling in large groups or on a family vacation. 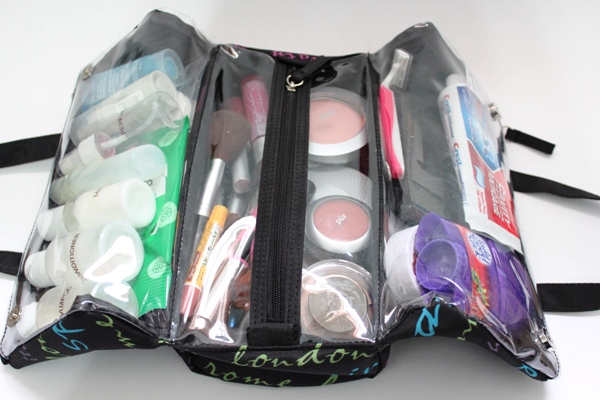 This goes along with the above mistake. Electronics such as hairdryers, hair curlers, and straighteners should be left behind. These days even the cheapest of hotels comes with a hair dryer. Also your hair is going to look different due to the different weather and climate, so embrace it and just pack the basic hair pins and hair bows. Similarly, be wise when packing your toiletries. For short trips just buy travel-size toiletries from any local department store. If you need something more for longer trips, just remember the TSA rules about liquids in carry ons and the international rule for checked bags. 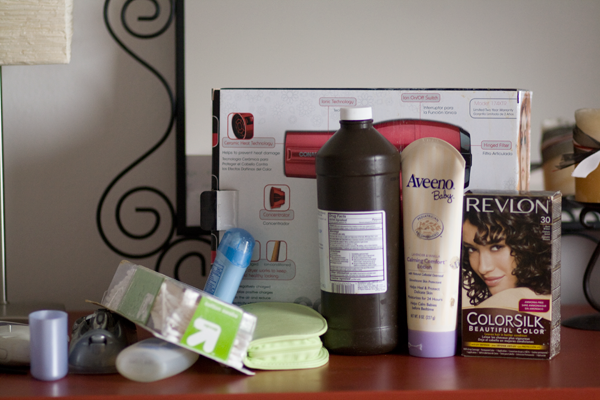 Unfortunately this is a lesson that most people learn the hard way. You probably wouldn’t think about things such as shampoo bottles exploding in your suitcase until you have discovered the sticky goo all over your clothes. The best thing you can do is to try and squeeze excess air out of your toiletry bottles and then seal them in a Ziploc bag. For added protection you can even place tape over the tops of the bottles. 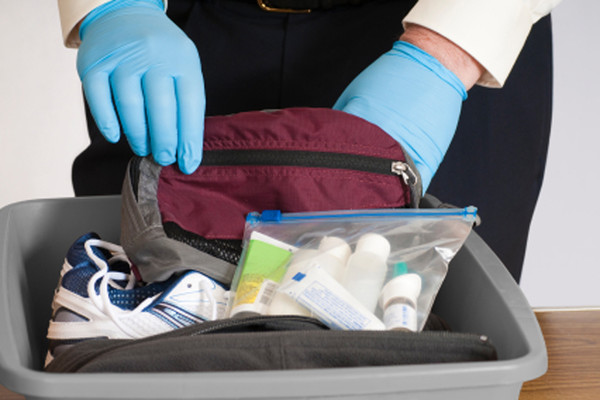 The 3-1-1 rule is one that has been implanted by TSA for quick and safe traveling. All liquids, aerosols, and gels should be no more than 3.4 oz (100ml) in volume. All such items should be placed in one quart-sized Ziploc bag, and only one bag per person is allowed. This way when you go through security at airports you put this bag through separately from your carry on and it can be checked more quickly. If these types of items are more than the 3.4 oz limit, or if they aren’t on the list of approved items, then they will be confiscated. If you have larger liquids that are acceptable then you will need to declare them. 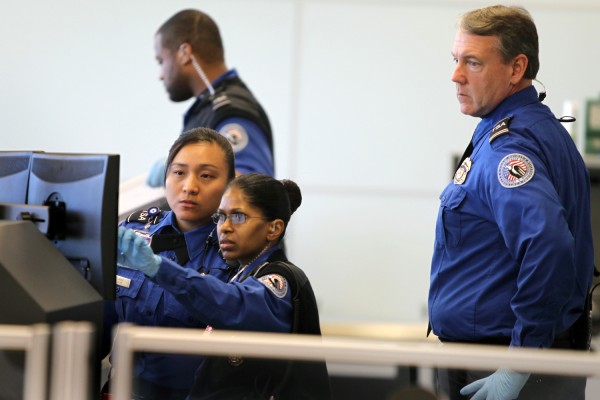 Apart from the 3-1-1 rule, TSA has many other rules on what is and isn’t allowed on airplanes. The list of prohibited items is extensive and ranges from sharp objects and tools to firearms and flammable materials, so make sure to check the TSA website before your trip. Also, some items are prohibited in carry ons but allowed in checked bags, whereas others are prohibited in both. Double checking is the best solution to avoiding problems at the airport. 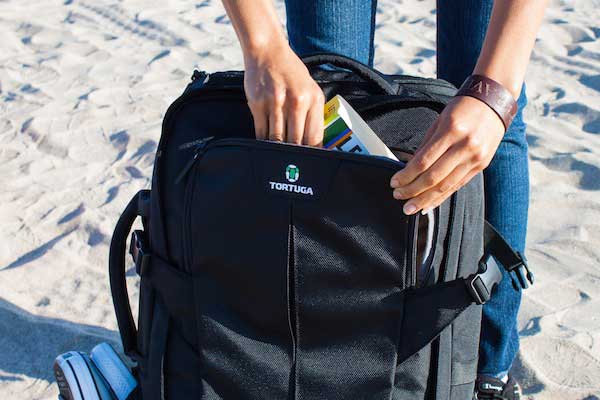 Sometimes your checked bags can become lost in transit, or they might arrive days later than you do. It is imperative that you put all of your most important items in your carry on as a preventative measure. Any rare, expensive, or valuable items should be placed in your carry on next to your books and iPod.

8. Packing a casual carry on. 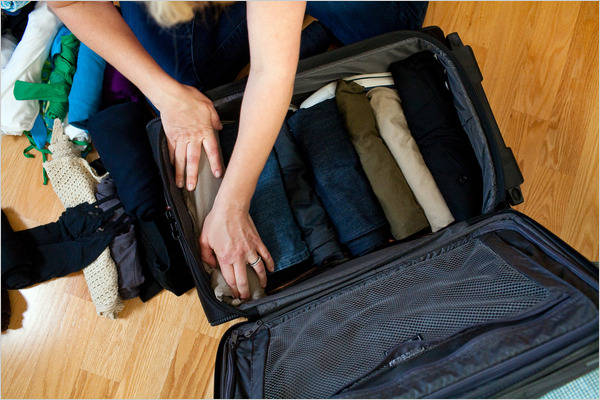 Too often people pack for the weather that they’re hoping for rather than the weather they should expect. Make sure you check the weather of the region you are traveling to ahead of time. Heavy clothes for cold places and light clothes for warm places. If the area is known for its occasional downpours then it might be wise to pack some light rain gear. 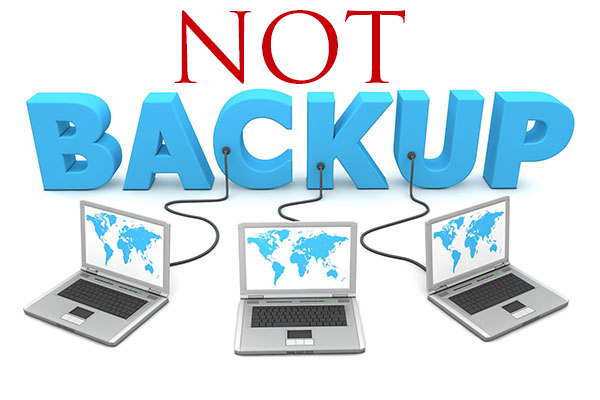 Memories of your trip live on best in the photos that you take during your travels. Everyone who travels wants to have pictures to show their friends and family, to post on Facebook, and to save for reminiscing. So, after taking thousands of photographs on your trip, the worst thing that could happen is for you to lose your camera or have it stolen. But unfortunately these things happen, so you should be prepared for them just in case. The smart thing is to have some way of backing up your photos, like a laptop, usb key, or an extra SIM card. For total security you should perform a backup at the end of every day.

11. No copies of important documents. 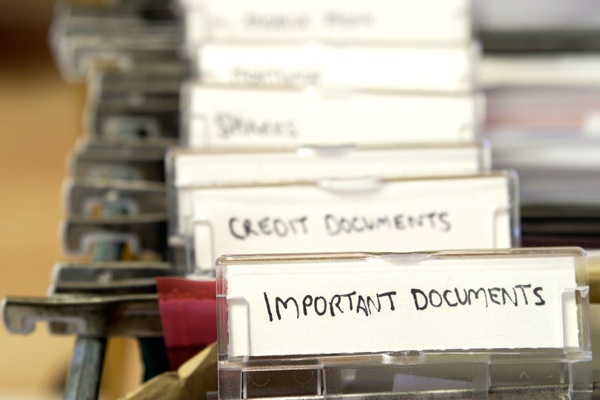 If you lose your wallet while on a trip, you will probably lose your ID, credit cards, and money. This could be devastating if you are far from home. Even worse is losing your passport or having it stolen when you are overseas. To prevent such tragedies from happening you should bring copies of all important documents when you are traveling. Be sure to keep the copies in a secret and secure location. One thing you can do is put digital copies somewhere online, such as Dropbox.com or Google Docs, so that you can access them from anywhere in the world. 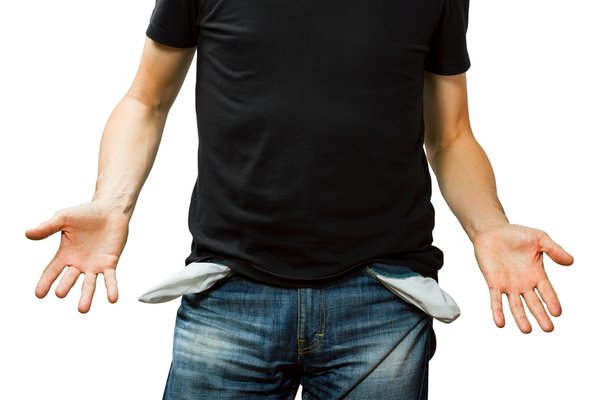 This applies mainly to overseas travel. When you take a trip to a country that uses a different currency than the US dollar, it is wise to procure this currency before you arrive. Credit cards are taken almost anywhere, but not completely everywhere. Do yourself a favor and avoid any problems by exchanging currency (and enough of it to last you) ahead of time.

A savvy traveler is prepared for anything. By looking over these twelve common mistakes you will be able to pack like a pro and circumvent any potential problems. Bon voyage and safe travels!