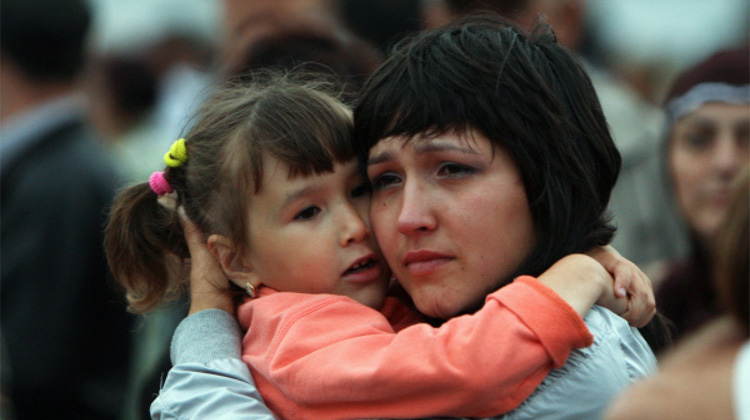 This is a question I hear a lot and pretty much without fail the answer always seems to be a resounding YES. With the constant bombardment from the ever present media, the amber alerts on our phones and the scary stories you see circulated on social media; one would think that our children are in great peril.

However, is that really the truth? The answer may surprise you.

So I started to do some more research, specifically on children, and what I found shocked me even more than those numbers did. Most studies look at three areas: Stranger Danger, In-home Safety and Internet Safety. 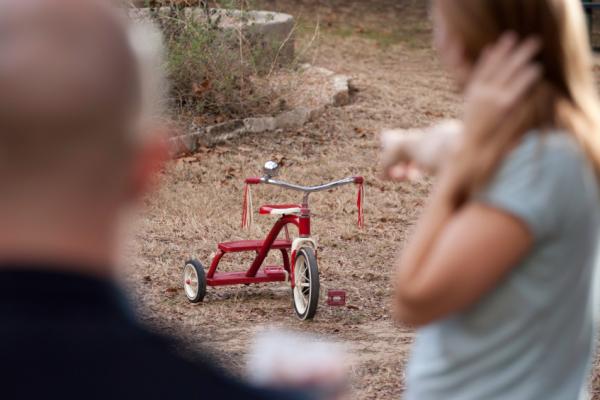 I’ll admit it. As a mother this is what scares me the most. My kids remind me of that daily when I am being over protective.

However, surprisingly, the rate of child abductions by someone that the child doesn’t know, is actually going down. As is sexual abuse, physical abuse and larceny.

Many attribute this to a more repercussions for those who break the law.

In fact, according to a report by Pacific Standard: “Between 1970 and 2009 every category of child victimization has declined by a significant percentage:

So, while my mind is convinced that I was safer walking home from school in the 70s, then my child is today. I would actually be wrong.

In addition to the lower numbers, if your child is abducted there is a much better chance they will be found.

With the invention of GPS tracking, it is easy to pinpoint the location of your child or at least locate where he or she has been. Technology also spreads the word much more quickly, equating with more eyes on the street.

In the end, if you are worrying about your child being abducted, remember that the odds are around 1.5 million to one. 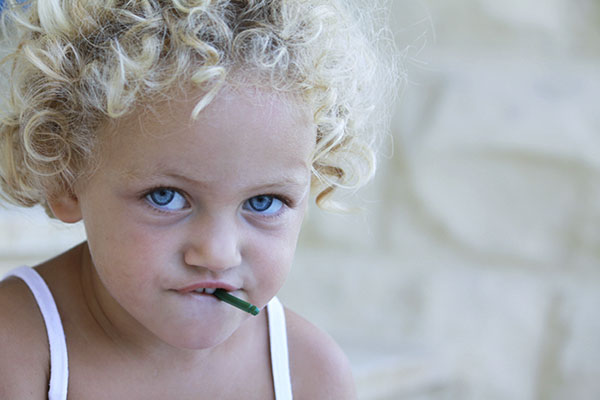 Our children are safest when they are in our homes, right? Again this is the common belief. “As long as I can watch over them, then nothing can happen to them.” we think to ourselves.

The only problem is this is the exact opposite of the truth. The number of in home casualties has actually gone up about 25% since 1960.

So what causes this jump in injuries and fatalities you ask?
According to the National Capital Poison Center, the biggest choking hazard is actually something that has only developed within the last two decades: small, watch sized batteries that operate toys.

We think that because we have purchased “child proof” items for just about every area of our homes that it is safe. However, the toys, furniture, and even kitchen appliances made today have much smaller pieces then were available when we were kids.

Be careful about what is inside of the toys you give your child and keep the poison control center’s number in your phone for easy access. 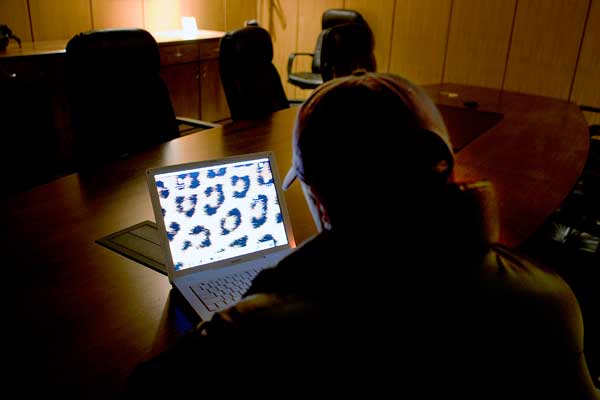 Surely, I am right about the Internet being dangerous for my children, right? Well, I am sad to say that this is one fear that is not imagined. The real threat our children face is the Internet.

According to sharedhope.org, one in 20 children admitted to arranging a secret meeting with someone they met online.

And according to OnlineSafetySite.com, 95% of the time, your child will be the one pretending that he or she is older, and the person that they are meeting will have no idea. That knocked me to the floor!

There is some good news, however. According to the National Center for Missing & Exploited Children, parents are talking to their children about the potential dangers of the Internet more than ever.

The problem is many teens remain unconcerned about the risks of sharing personal info on the Internet and nearly two-thirds post photos or videos of themselves on social networks like Facebook, Instagram and Snapchat.

The sobering truth is that:

Children are also more likely to post personal information on websites, such as phone numbers and locations, and they are more likely to give away small clues about where their homes are located.

Make sure to look at the images your child posts and to check for things like house numbers, street signs, or landmarks.

After doing the research for this article it occurred to me that what my parents feared when I was young is what I fear now. I am worried about abductions, kidnappings and strangers because that was the threat when I was a child. And with the news and media being at our fingertips it seems that this is more prevalent than ever.

However in today’s world, things have changed dramatically. I shouldn’t be so concerned about my child walking home from school or to a neighbor’s house as I should about the dangers available to them within my own home.

The real threat comes into play when both parents and children are uninformed about the dangers that technology has brought to our homes.

So, the next time you are worried about your child playing outside or going to the mall with friends, relax a little bit they are actually safer than we were.

But if you see your child doing things on their phone or computer that are questionable, be prepared to look a little closer and see just how deep the rabbit hole goes!