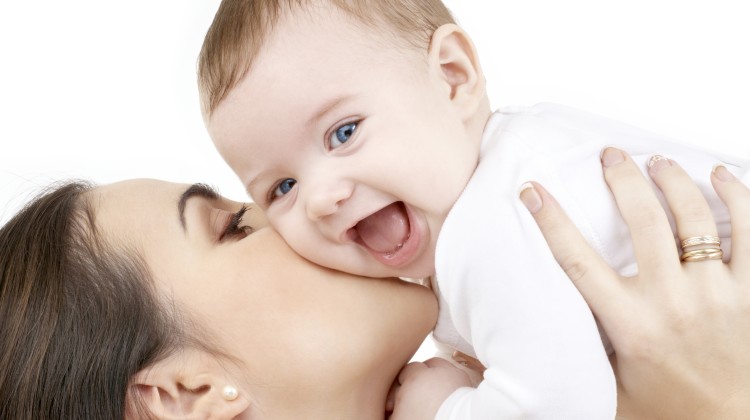 I will never forget the day as long as I live – coming down a busy street and seeing 5 fires trucks, lights flashing, surrounding my son’s daycare building. Instinct took over and I ran toward the building, imagining my son, who had barely been able to walk at the time, crawling through ash and fire to get out of the building. He was safe, but at that moment, fear had eclipsed my ability to think.

The very next day, after a lot of research and a long talk with my husband, I told my job that I needed to push back my hours so that I could stay home and not put my son in daycare.

You see that moment of utmost fear made me look into the pros and cons of daycare like I never had before and what I found was quite shocking. At that point, the decision was easy and I withdrew my son the next day. Here is what I found:

1. I don’t want a stranger influencing my child for the worse 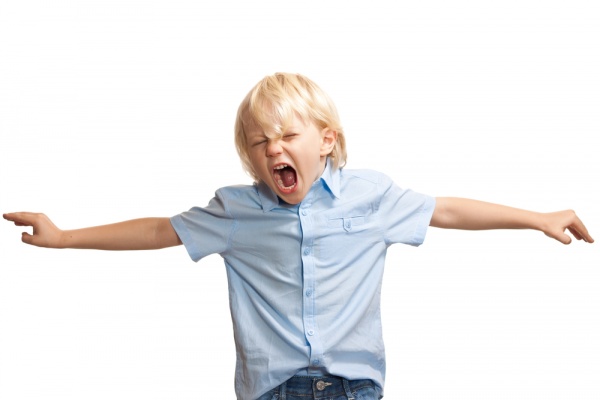 Studies have shown that children that go to preschool or daycare before the age of five learn a majority of their morality and how they interact with other people from that school environment.

Furthermore, a recent study shows that children who go to daycare are more disobedient than those who do not. Why? Studies indicate that is one of the ways to get attention at daycare.

In short, it is my job to shape him into a human being that is generous and polite, not some strangers.

2. You simply can’t replace the one on one time they get at home 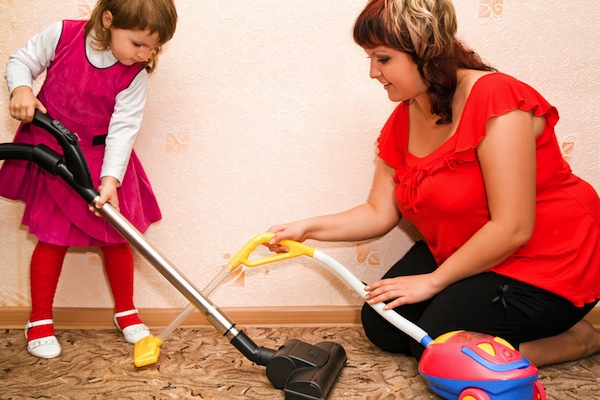 Recently, I talked to someone who used to work in a daycare facility and she told me the truth: those art projects that your child brings home are supposed to act as a sign that your child is getting one-on-one attention, but in reality, it is more like a production line.

Instead of working on art projects with all of the kids for a few hours, they use it as a rotation system. While child 1 is getting her diaper changed, child 2 is making “mistletoes” on a Christmas card that will go home at the end of the day.

Many have found that while these projects are certainly cute for mom and dad, they have little impact on the child at all, mainly because they are done too quickly. In 1964, child psychologist Mary Ainsworth of Johns Hopkins University ran a study that still has incredible significance today – she called it the Strange Situation Study. This studied measured a one-year-old’s attachment to its parents by leaving the child with a stranger, with the mother, alone, and with the stranger again and then measured the response when the mother finally returned for good.

The test showed that infants who were left with the stranger for longer were insecurely attached to their mothers, and therefore were at risk for future psychological problems.

Another psychologist, Belsky, looked at the study and performed his own research. The result? That infants who were in daycare more than twenty hours a week not only had an insecure attachment, but also showed “heightened aggressiveness, noncompliance, and withdrawal in the preschool and early school years.”